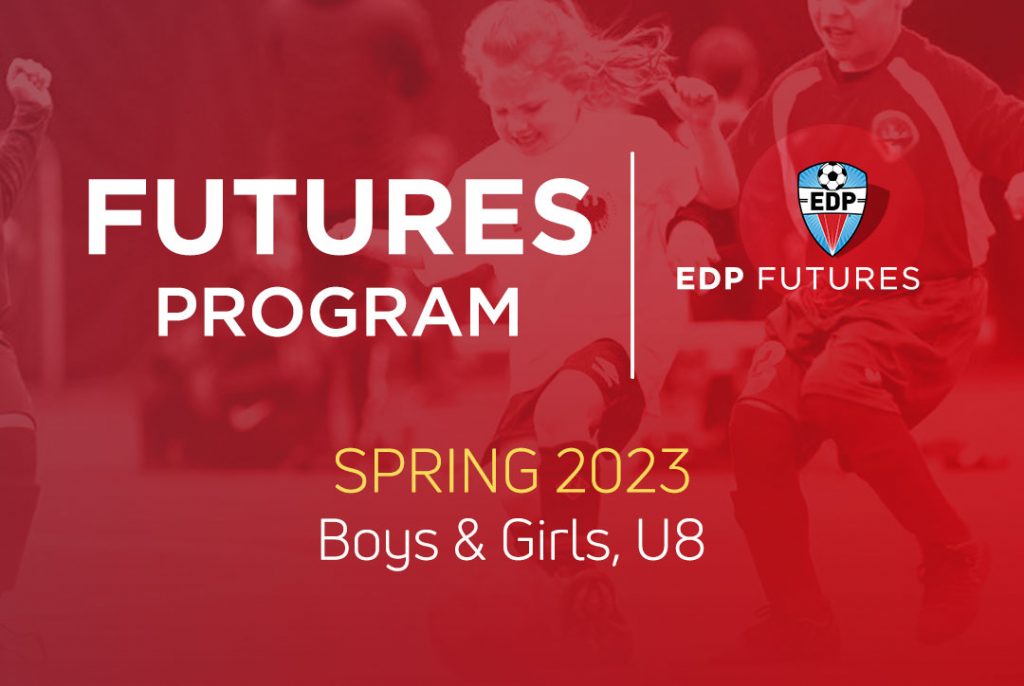 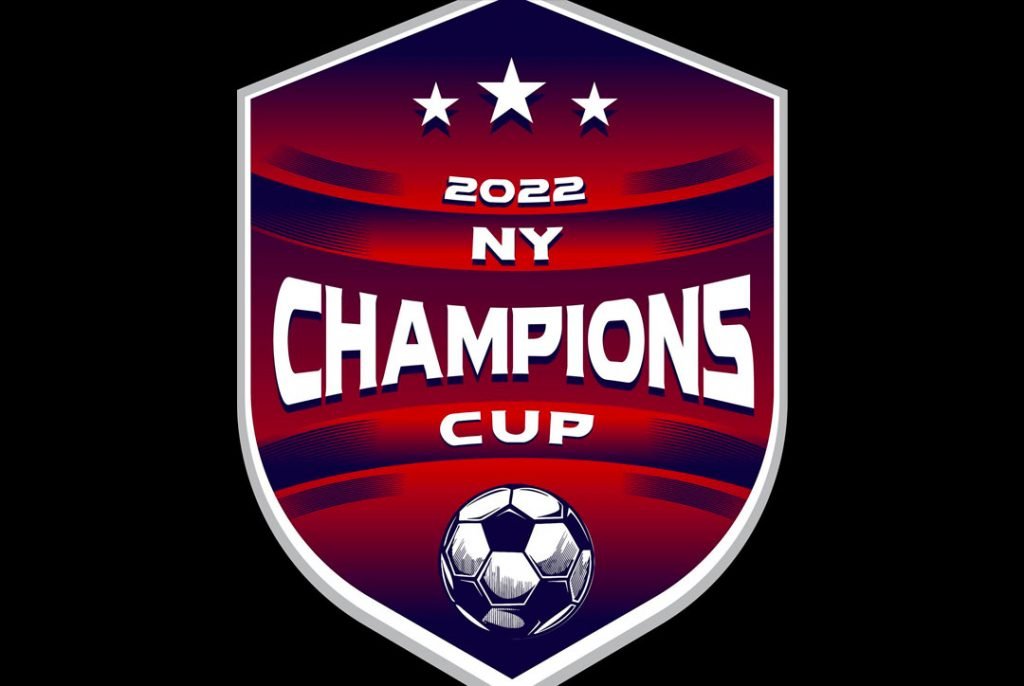 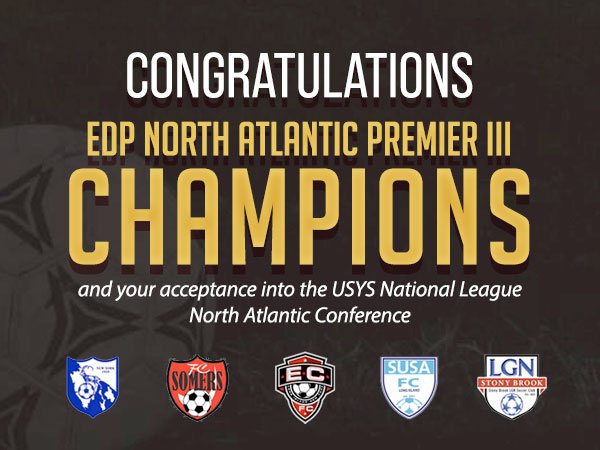 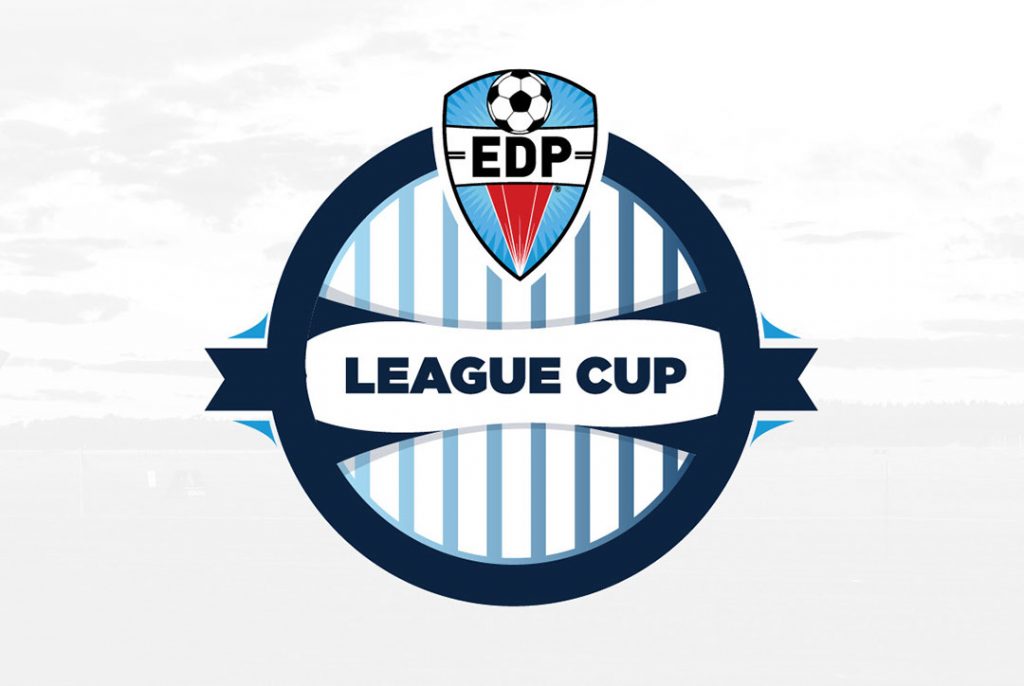 EAST BRUNSWICK, NJ (September 3, 2021) For the 2020/2021 soccer year, the Application to Host the NY Cup was approved by the Eastern New York Youth Soccer Association (ENYYSA) on August 27, 2020. Consequently, all insurance provided by ENYYSA for duly registered players and teams was applicable. The hosting organization for the NY Cup was […] 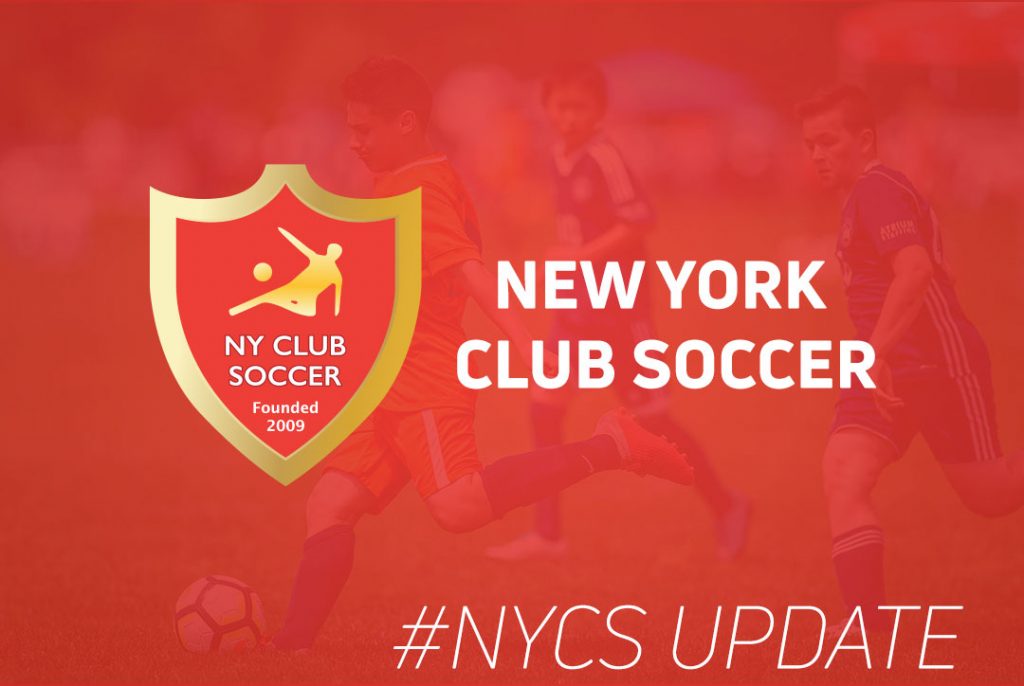 Informational Notice: Teams intending to register for the New York Club Soccer League (NYCSL) should please use the NYCSL Fall 2021-Spring 2022 registration platform. Team registrations will then be transitioned to EDP Soccer so that teams can be appropriately placed in the new expanded National League North Atlantic Conference, which is managed by EDP Soccer. […] 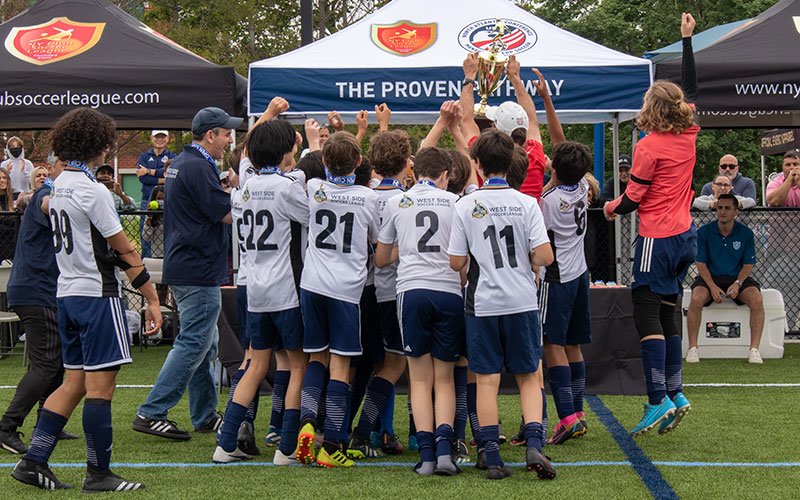 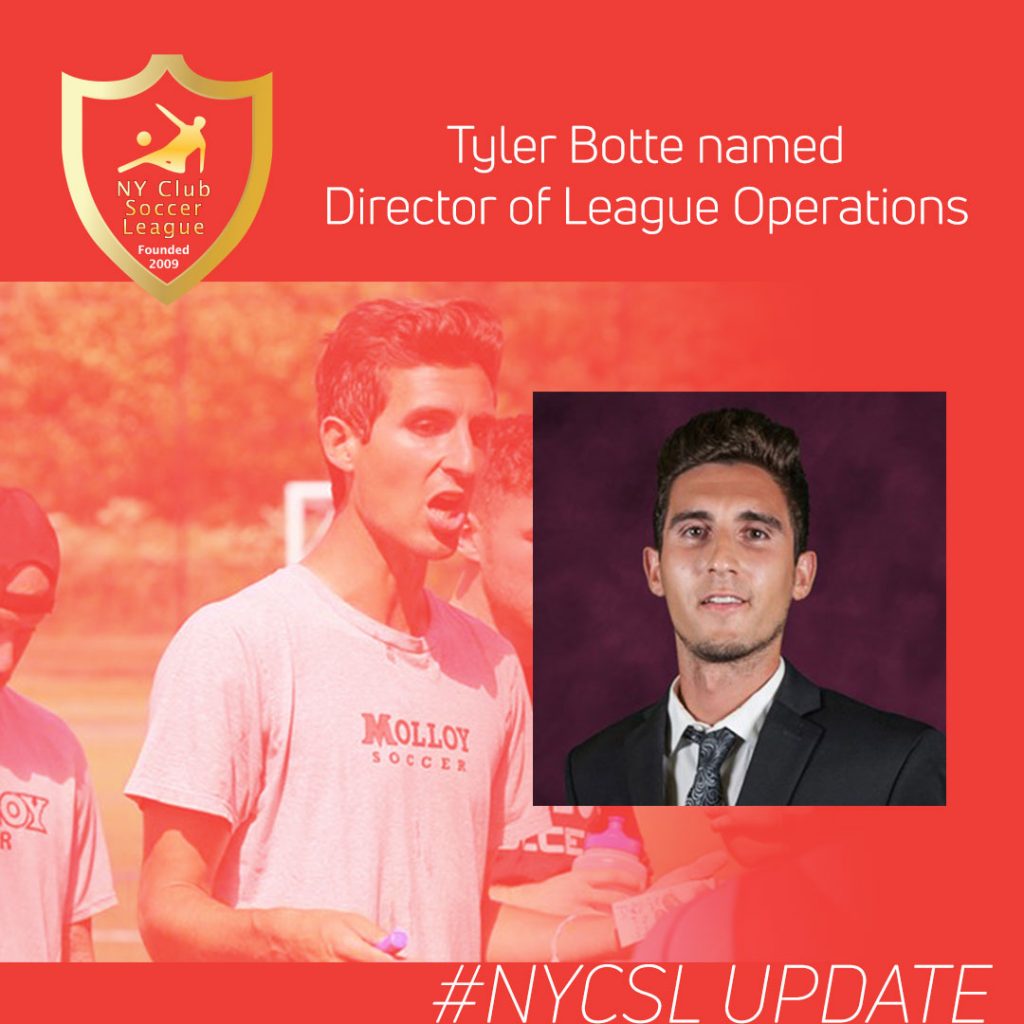 Tyler Botte has left his mark at every level on the Long Island soccer scene. He grew up playing for North Babylon SC before moving to Massapequa SC where he won an ENY State Championship. He was an integral part of an undefeated NY State championship team at St. Anthony’s High School. He served as […]