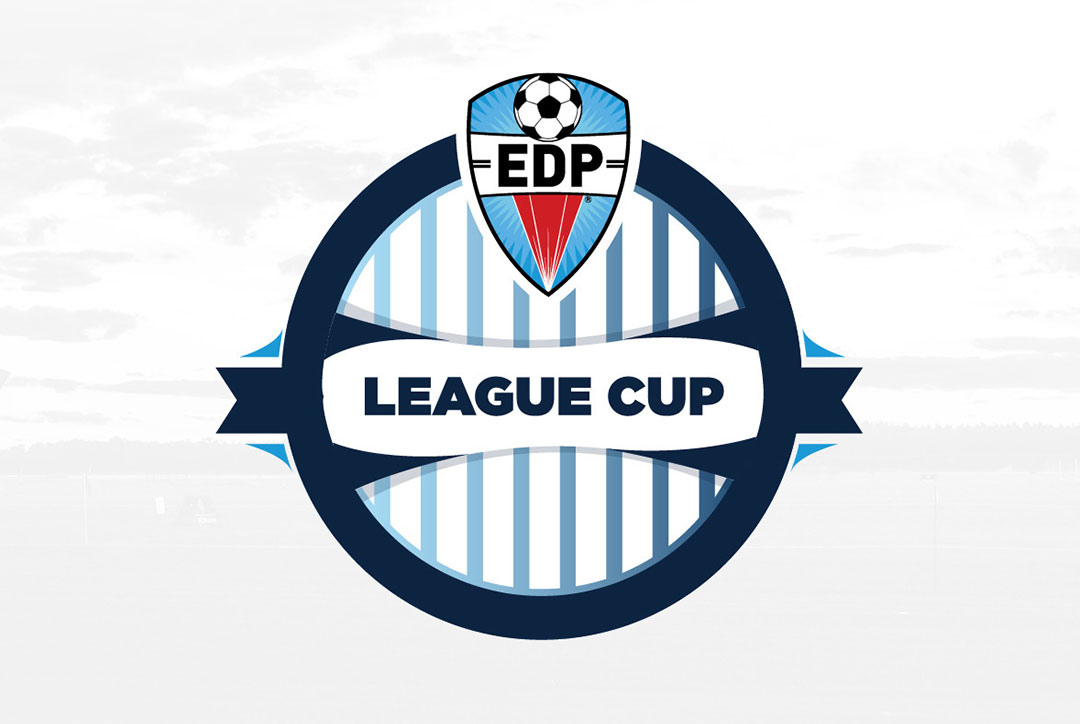 Coming into the 2021/2022 soccer year, ENYYSA made a decision to prevent players from using their player passes for soccer activities provided by New York Club Soccer League (NYCSL). This decision is being appealed.

Consequently, EDP Soccer, which is managing league play for those players and teams previously associated with NYCSL, as a division of CJSL, has taken the NY Cup concept and incorporated it into the EDP League Cup. The EDP League Cup will allow those players and teams that would have registered for a 2021/2022 edition of the NY Cup to have a similar experience, including an enhanced format.

The EDP League Cup (https://www.edpsoccer.com/league-cup) is open to boys’ and girls’ teams ages 10U through 19U that are registered with US Youth Soccer. The teams will be competitively grouped into four regions by geography to reduce travel: South Atlantic, Mid Atlantic, New England, and North Atlantic, which includes ENYYSA teams.